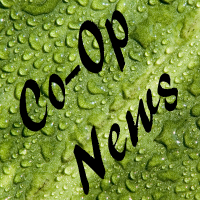 The Well Owners Association will present a 15-20 minute program each month dedicated to educating not only its members but the Basin 162 Community.

Each program will be dedicated to many of the following concerns that our community as a whole faces.

All meetings are open to the public and are held each month at our Membership Meeting at 10:00 a.m. 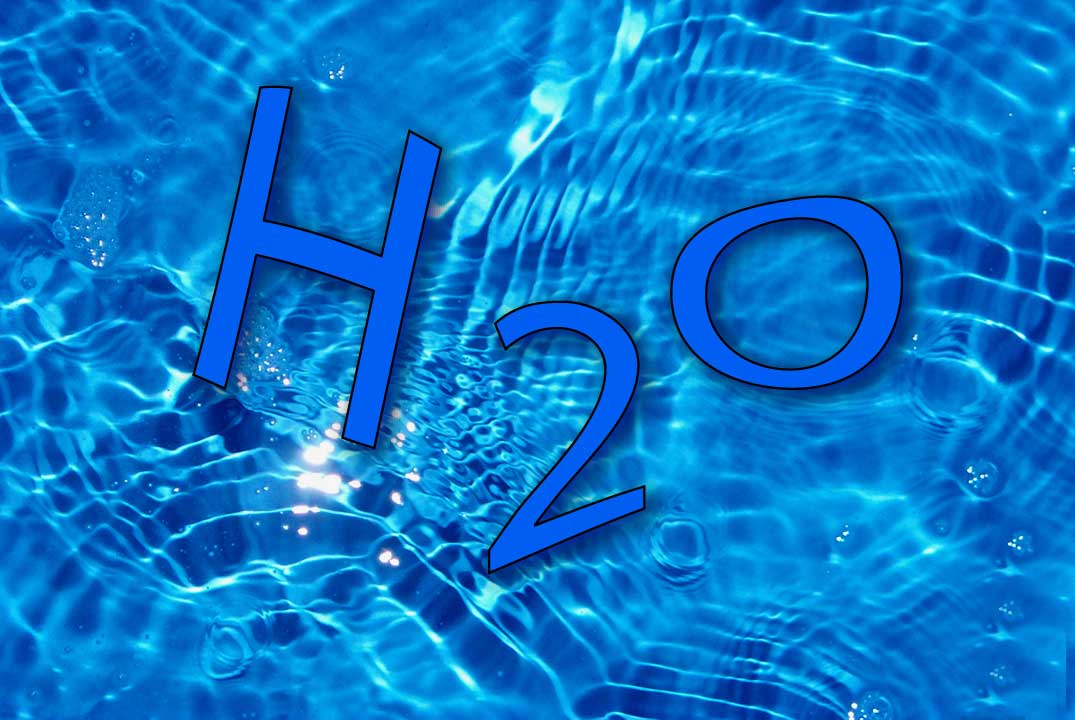 RENO, Nev. (AP) — A Nevada Supreme Court ruling on Thursday has set new precedent for how the state can manage groundwater in areas with severe drought.

In a 4-3 ruling issued Thursday to settle a water dispute in Diamond Valley, a rural Eureka County farm area, the court said groundwater management plans established in areas that are losing groundwater supply quickly can deviate from the longstanding senior water rights doctrine.

Nevada’s top water official, the state engineer, has authority to regulate water in the Diamond Valley area of Eureka County under a groundwater management plan approved by local farmers and water users even if the plan deviates from existing state water law, the state high court said.

In reversing a decision by a Eureka County District Court judge, the justices ruled that in some cases, water-use plans can deviate from longstanding “priority doctrine,” which gives premium rights to senior water users who’ve owned their land the longest.

The West is experiencing a more than 20-year megadrought. Scientists say the region has become much warmer and drier in recent decades and that climate change will continue to make weather more extreme, wildfires more frequent and destructive, and water supplies less reliable.

In the agricultural Diamond Valley, severe drought and decades of water overuse have led to battles over a groundwater supply depleted because it is unable to recharge naturally.

As a result, it has been designated a Critical Management Area, the only area in the state carrying such a designation.

Because the goal of the groundwater management plan is to erase the area’s “critical” status, the court said the state engineer can take action in ways that deviate from the “priority doctrine,” the court said.

The deviations are allowed only if the plan has been approved by both the engineer and a majority of water-users within the critically designated area, the court said. It called the management plan approved in Diamond Valley a community-based solution to long-term water shortages in the valley.

“We recognize that our opinion will significantly affect water management in Nevada,” Justice James Hardesty wrote for the majority. The court ruling was first reported by the Nevada Independent.

“We are of the belief, however, that — given the arid nature of this State — it is particularly important that we effectuate the plain meaning of a statute that encourages the sustainable use of water,” Hardesty wrote.

Kyle Roerink, executive director of the Great Basin Water Network, said the ruling underscored ongoing tension over water use in the West, where doctrines long have separated junior and senior holders of water rights.

“This ruling puts a magnifying glass on that tension,” Roerink said.

It comes as farmers in many parts of the state are refiguring which and how many crops they can grow amid drought and rising costs due to inflation.

“We’re risking a lot more when we go and put in a seed in the ground than we were last year,” said Eric Hull, general manager of Winnemucca Farms, a Humboldt County operation that he called the largest irrigated farm in the state. “And in a tougher environment with a lot less water,” he added.

2021 Nevada Assembly – Considers Water Related Bills – The Nevada Assembly Committee on Natural Resources (“Committee”) is considering a handful of water related bills in the upcoming 2021 legislative session. While we are continually receiving notice of new proposed bills, we wanted to provide a brief summary on the first few we reviewed.  Assembly Bills (“AB”) 5, 6, and 15 were prefilled for the 2021 legislative session on November 18, 2020. If passed the bills with effect procedures currently required for temporary change applications and judicial review of Nevada Division of Water Resources, Office of the State Engineer (“State Engineer”) decisions.  AB 16 also proposes reorganization of the Colorado River Commission.

We have provided the link below for you to submit your comments. Click on “Submit Opinion” at right.

Public Hearing at the Nye County Commissioners Meeting 10:00 – For Possible Action – Public Hearing, discussion and deliberation on Appeal of the Nye County Water District Governing Board’s December 9, 2019 decision to raise the per parcel fee in Basin 162 to $35.00 a year for a minimum of 3 years for funding of the carbonate aquifer exploratory project. The Board may affirm, modify or reverse the decision.

Please find attached our Appeal to the Nye County Board of Commissioners on the decision made on December 9, 2019 by the Nye County Water District Governing Board to vote raising the per parcel fee of all parcels served by Basin 162.

Our two-page appeal, as per your request at the December 17, 2019 meeting during your hearing on this matter is attached, and we believe that it was your decision to place this matter on the agenda for the Janurary14, 2020 Nye County Commissions meeting.

You will see in our appeal on page 2 and 3 we request that you reverse the decision of The Nye County Water District Governing Board at your January 14, 2020 meeting.

APPEAL TO THE NYE COUNTY BOARD OF COMMISSIONERS

Decision Being Appealed:  The Nye County Water District Governing Board voted to fund a carbonate aquifer exploratory project by raising the per parcel fee of all parcels served by Basin 162 in the amount of $30.00 “Minimum” per year for three (3) years.

Reasons why the decision of The Nye County Water District Governing Board should be reversed:

1. The Project is outside the Nye County boundaries solely within Clark County.

2. The project is completely exploratory with no significant proof that water exists.

3. The tax is a taxation without representation.

4. This is only phase one of many future phases.

5. This will create open-ended funding falling on the backs of parcel owners in Basin 162 for future phases.

6. This will do nothing more than to assist Southern Nevada Water Authority by giving them the knowledge of possible water and would set this project up for a future adverse water grab in Basin 162.

7. There was no discussion as to when and if water is found who will have the permits for water.

8. Who will control the water if any is found?

9. If there is water found there will most definitely be an acceleration of pumpage in the name of development.

10. Larger developments over the last few years have caused most of the issues on added useage of water in Basin 162. When do we just say NO?